The Equalizer 2 could easily be put into the category of a “sequel nobody really asked for, but because the first one made money, let’s cash in while we can”.

Whilst the first Equalizer (2014) was no masterpiece, it relied heavily on Denzel Washington’s star power and it’s safe to say he is almost the sole reason the sequel is worth your time and money.

The sequel does have its handful of entertaining scenes, with most of them being Denzel showing a bad guy how to die quickly, and painfully. And let’s face it, it’s what audiences expect and come to see. There is, however, a level of sincerity that Washington brings to the role of Robert McCall, which includes helping out random strangers when he can, whether it be keeping company with an elderly man or taking down a room full of businessmen who used and abused a female co-worker.

The main storyline deals with the mysterious death of a friend and the apparent cover-up designed to look like a random mugging. Helping McCall with the investigation is his former partner Dave York (Pedro Pascal), who keeps tabs on what’s happening beyond what is being investigated, with the possibility of further cover-ups involving apparent suicides and murders. If that all sounds a little confusing, it doesn’t really matter too much as when it comes down to the bare bones of the story, the real intention is about Denzel and his deadly skill-set.

RELATED:  'Godzilla vs Kong' Review - The Human Aspect Brings it Down (Again) 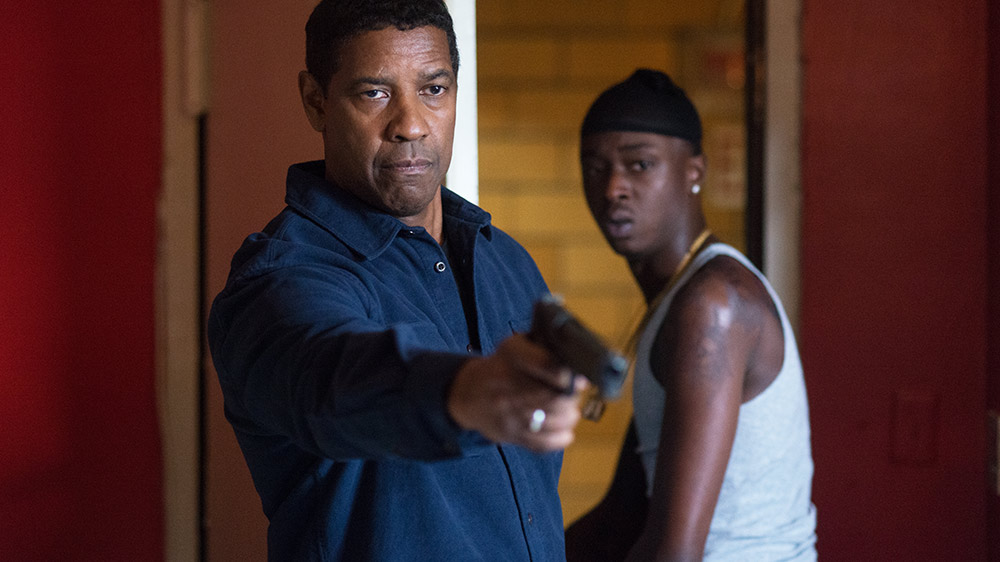 It’s here director Antoine Fuqua (also retaining directing duties from the first instalment) excels at delivering what audiences are expecting, especially a hectic and well-shot finale filmed amongst a seaside storm. His penchant for the right camera angles in the action scenes is dually noted, where they come in thick and fast.

At the end of the day, it all comes together thanks to a dedicated Denzel Washington. Honestly, the man could sell ice to an Eskimo when it comes to appearing on screen and with such thin material to work with. He certainly raises it up and makes you believe that what you are watching is more thought-provoking than it should be.

It’s not Shakespeare by any means and takes itself far more seriously than it should, but The Equalizer 2 could have been a lot worse. Thanks to Denzel and a supporting cast that is a cut above the rest, it makes for an entertaining night out.

During filming, the crew whimsically referred to it as “The Sequelizer.” 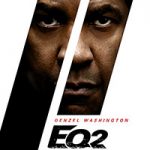