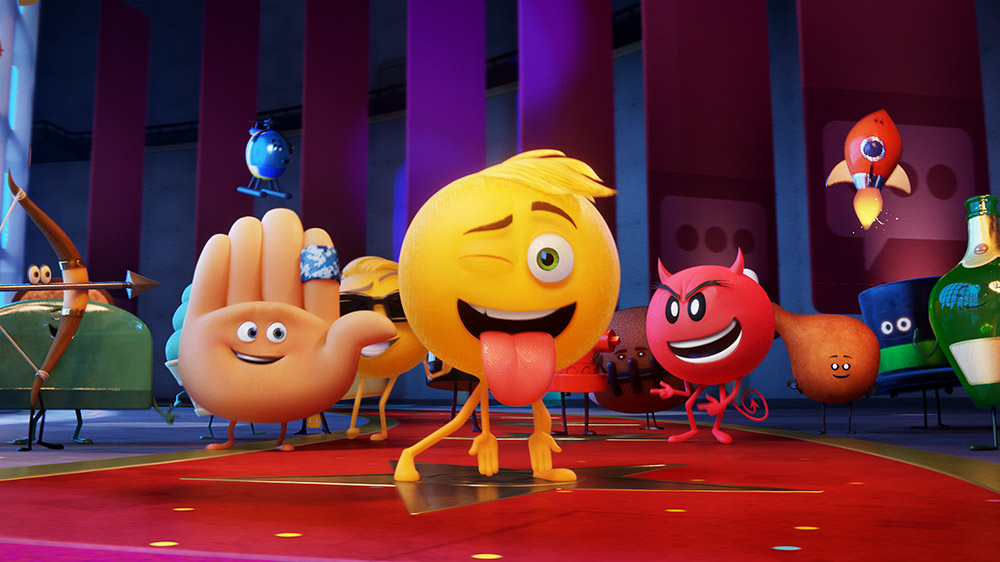 Believe it or not, being proven wrong is the most magical experience you can ever have. Or at least, when you’re a reviewer, it can be.

Whenever we critics see the trailer for a film that contains lowbrow humour and eye-rolling premises, we immediately begin drafting out our condemnations in our heads. We have already jumped to the conclusion that we are going to hate it, and want to tear it to shreds for wasting our times. But then, upon viewing the supposed flop, we discover that it bears little resemblance to the mediocre trailer we saw, and turns out to be an enjoyable romp. Rather than spending an hour-and-a-half losing faith in humanity, we spend it trying to maintain our joy of not having to write yet another nasty. To be shown that your first impressions of a film are mistaken is the most wondrous sensation to experience; and the most beautiful gift the film industry can offer to those with a passion for cinema.

When I heard that Sony Pictures were bringing out a movie based on the emojis on our phones, I was already prepared to love it. Based on previous experience watching fads-turned-movie type films, like The Lego Movie (2014) or Trolls (2016), or (arguably) The Angry Birds Movie (2016), I immediately shut out all negative thoughts about what I saw being promoted, and told myself that despite the lameness of the premise, it will become another surprise hit. I was certain that history would repeat itself, and began preparing myself to experience the proven-wrong sensation once again, as well as write a glowing review.

Sadly, my expectations were not met. As it turns out, The Emoji Movie is not another surprise hit. I didn’t see another Lego Movie or Trolls, and I am certainly not experiencing the positive sensations I had hoped. If anything, I am experiencing nothing but regret for not doing what every other critic was doing and dismissing this film as the piece of crap that it is.

Hidden within the messaging app of a high-schooler’s smartphone is ‘Textopolis’, a bustling city where all your favourite emojis live, hoping to be selected by the phone’s user. In this world, each emoji has only one facial expression – except for Gene (voiced by T.J. Miller), an exuberant emoji who was born without a filter and is bursting with multiple expressions. Determined to become ‘normal’ like the other emojis, Gene enlists the help of the unpopular Hi-5 (James Corden), and the notorious code-breaker emoji Jailbreak (Anna Faris). Together, they embark on an epic ‘app-venture’ through the apps on the phone, each its own wild and fun world, to find the Code that will fix Gene. But when a greater danger threatens the phone, the fate of all emojis depends on these three unlikely friends who must save their world before it’s deleted forever. The Emoji Movie has no soul whatsoever. The plot is lazy and unstructured, lacking completely in satisfactory story development, and containing journeys and sub-plots that pop-up out of nowhere, and are given no pay-offs. The characters are as bland as hell, motivationless, unlikable and often creepy (especially the film’s villain, Smiler, the smiley emoji (voiced by Maya Rudolph). With her face pretty much resembling a female Pennywise or Joker, don’t be surprised if you or your children experience nightmares for the next few months (unless of course you’re smart enough to see a movie that isn’t this).

The overall look and universe of the film is unimpressive, with the production designs, character designs, and the animation coming off as lifeless and hastily put together. And the biggest negativity of the film has definitely got to be its themes and moral messages: The Emoji Movie has tried to promote itself as a middle finger to conformity, preaching that being ourselves and disobeying the status quo is the best way to live life. But throughout the story, this message is frequently contradicted, with the characters (especially our three leads) often giving in to peer pressure and popular fads. The issues of women’s rights, classism, adolescent love, problem children, troubled marriages, and intolerance are also brought up – but are never properly explored.

The only positivity that I can award this film is the performances of its voice cast. Despite the rubbish material that they are given, the performers give it their all. Unlike the screenwriters, the animators, the producers, and director, the cast actually put in some effort. They try their best to add some entertainment value to this holocaust of a film – though their talents can only go so far in a project that shouldn’t have been conceived in the first place.

I would go on, and go into more analytical detail about why The Emoji Movie sucks, but I honestly don’t want to waste my time acknowledging this film’s existence any further. If I think about it for another minute, I’m sure my brain will collapse.

Jack Douglass, owner of the “jacksfilms” YouTube account, was invited to the world premiere of this movie by Sony because he praised it sarcastically since its announcement. 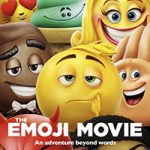