Check out the awesome trailer for the upcoming horror-thriller film by the director of 2013’s Evil Dead remake, Fede Alvarez – Don’t Breathe.

The film follows a group of friends who attempt to rob a wealthy blind man, however little do they know that the blind man, played here by Stephen Lang, is probably some kind of ex-special forces killing machine.

Judging by the trailer the film looks really tense, and considering it’s directed by Fede Alvarez, expect there to be plenty of violence.

Alvarez broke onto the feature film circuit with his remake of the classic film Evil Dead back in 2013.

It was a decent remake, considering it would have been pointless to keep the same tone of the original Sam Raimi film, so it will be interesting to see how Alvarez handles Don’t Breathe based on original source material.

The film stars Avatar’s Stephen Lang (who suits this role perfectly), Jane Levy and Dylan Minnette and is due out for release on 1 September 2016 in Australia.

A group of friends break into the house of a wealthy blind man, thinking they’ll get away with the perfect heist. They’re wrong. 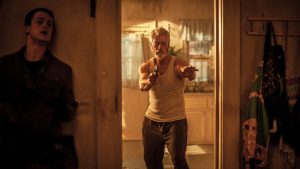 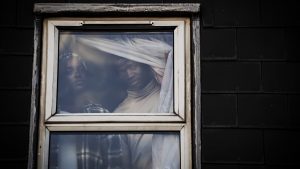 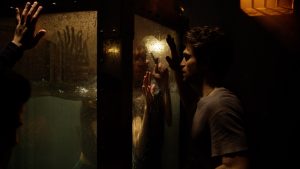 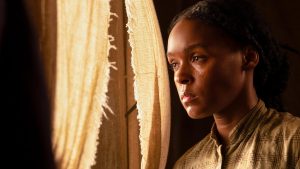