Disney Charm in Full Effect in the New Trailer for ‘Aladdin’

Disney brings its signature charm in the first full trailer for Guy Ritchie’s live-action adaptation of the classic animation Aladdin.

Aladdin follows the story of a young street urchin (Mena Massoud) who finds a magical lamp which holds a genie (Will Smith) that has the power to grant him three wishes.

Aladdin wishes to become a prince in an attempt to win the heart of the beautiful princess Jasmine (Naomi Scott) while trying to escape from the clutches of the evil Jafar (Marwan Kenzari).

Anyone familiar with the original 1994 animation (and by this point, who isn’t?) will instantly feel a dose of nostalgia from this trailer.

Familiar songs from the original film are highlighted as well some memorable scenes (such as the famous magic-carpet-ride scene).

Will Smith’s Genie looks a lot less creepy compared to his introduction in the first teaser trailer for the film, thankfully, and he actually seems like a great fit for the character.

Things are looking promising for the film based on this new trailer, and it’s obvious Disney has recaptured the charm of the original film.

Not much can go wrong if it keeps to the same plot of the original, though it will still be interesting to see whether fans will love the new film or loathe it, as it’s almost impossible to please everyone with these remakes.

Guy Ritchie directs following on from 2017’s King Arthur: Legend of the Sword, which wasn’t received very well, but certainly had Ritchie’s signature style all over it.

Here’s hoping he’s brought some of that over to Aladdin. 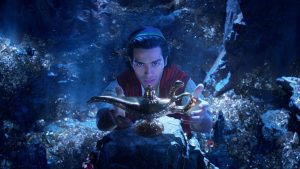 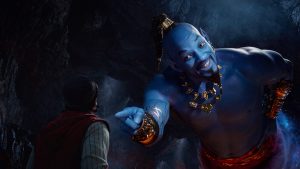 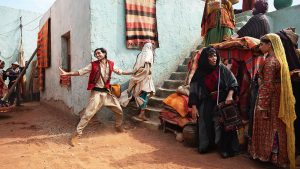 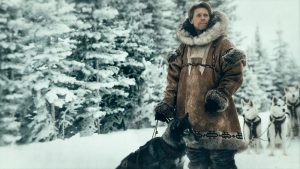