The Highs and Lows of Fame in ‘Diego Maradona’ Documentary Trailer

Diego Maradona charts the rise and fall of football’s most iconic player, Argentinian superstar Maradona in this new documentary film.

The film comes to us from Asif Kapadia, director of the award-winning documentaries Senna (2010) and Amy (2015), in what is an intriguing look into one of football’s most legendary personalities.

The film covers Maradona’s life from his humble beginnings to becoming the most recognisable sports star on the planet.

His rise and subsequent fall will be covered in the film; the all-too-familiar price that comes with fame.

The trailer looks intriguing and should please any sports fan, though Diego Maradona’s life makes for a story that even non-sports-fans can enjoy.

Much like Kapadia’s past work, the film looks like it will be an emotional ride; at times uplifting but ultimately, tragic.

The documentary is crafted from over 500 hours of never-before-seen footage of the football superstar which should make for a unique viewing experience, even for those that have followed Maradona’s career over the years.

Check out the awesome new trailer below, as well as a refresher video on the great sportsman’s career beneath that. 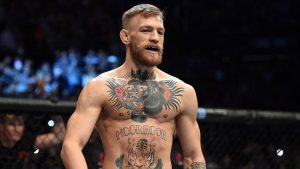 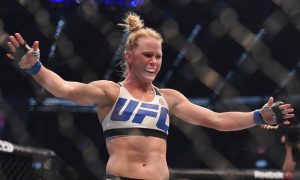 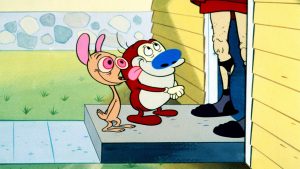 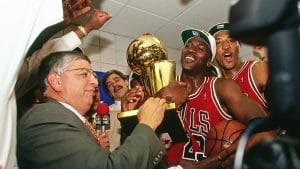