Detroit is based on a true story about a racially charged riot that took place in the city in 1967, after a police raid on a hotel room saw the deaths of three African American men, along with multiple other beatings.

The second trailer sees John Boyega’s security guard character being grilled by police, who are obviously looking for someone to take the blame for the shootings they appear to have committed.

Fans of Bigelow’s past work such as The Hurt Locker (2008) and Zero Dark Thirty (2012) will recognise her grounded style of filmmaking all over this trailer, which is one of the main reasons why we love her work.

Bigelow has the unique ability to make any scene as tense as she wants it to be, with the combination of excellent direction, cinematography, and writing by her regular collaborator Mark Boal.

The pair have delivered some cinematic gold in the past, and it looks like Detroit could join that class.

Check out the new trailer below and let us know your thoughts in the comments below. 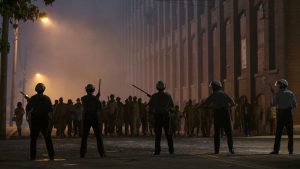 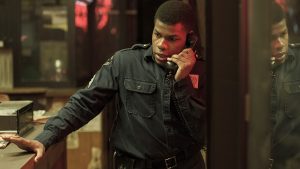 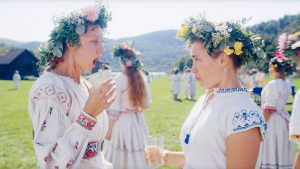 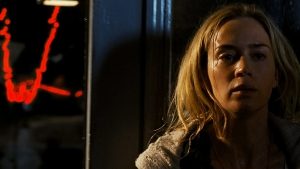