In ‘news’ that shocked everyone, Danny McBride is apparently starring in a sequel/spin-off to the original Crocodile Dundee films.

After a surprise teaser trailer stormed the internet recently, people were scattering, trying to figure out if the teaser was a joke, or whether it was serious.

According to the website: “Crocodile Dundee is back. Well, actually, he’s missing in the Outback. And the only person who might be able to find him is the loudmouthed American son no one knew he had.”

Dundee: The Son of a Legend Returns Home is apparently slated for release in the American Summer season of this year.

Check out the first official teaser trailer below. 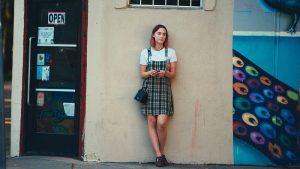 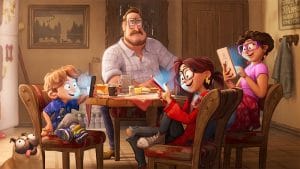 Dysfunctional Family Bands Together for Robot Uprising in ‘Connected’ 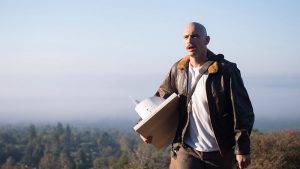 Trailer for ‘Zeroville’ – A Movie About Movies (Or Something Like That) 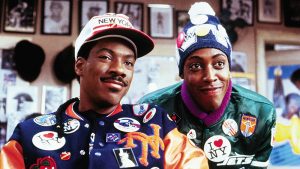