The sequel to 2015’s surprise hit film Creed has officially begun production over at MGM and Warner Bros. Pictures, which sees most of the first film’s cast reprise their roles, with some exciting new additions.

Rocky Balboa fans will be pleased to hear that Dolph Lundgren is making an appearance in this film, returning as Rocky IV (1984) fan-favourite, Ivan Drago.

In Creed 2, Drago’s son Vitor (played by newcomer Florian Munteanu) will face off against Michael B. Jordan’s Adonis Creed, in what will likely be (SPOILER ALERT) an in-ring battle to avenge the death of Apollo Creed at the hands of senior Drago in Rocky IV.

The official synopsis is as follows:

Life has become a balancing act for Adonis Creed. Between personal obligations and training for his next big fight, he is up against the challenge of his life. Facing an opponent with ties to his family’s past only intensifies his impending battle in the ring. Rocky Balboa is there by his side through it all and, together, Rocky and Adonis will confront their shared legacy, question what’s worth fighting for, and discover that nothing’s more important than family. Creed II is about going back to basics to rediscover what made you a champion in the first place, and remembering that, no matter where you go, you can’t escape your history.

Creed 2 sounds like it’s shaping up to be a fairly typical boxing action-drama, which is no surprise.

Boxing-film fans love a good, classic pugilistic tale, so there’s no need to change the formula.

The only concern here is that we have an unknown director at the helm, in Steven Caple Jr., taking over duties from Ryan Coogler, who has gone on to bigger and better things (see this year’s Black Panther).

In any case, we all know what to expect from a film like this, and I’m always happy to see a new movie based in the Rocky universe. 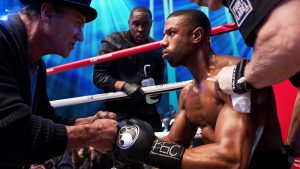 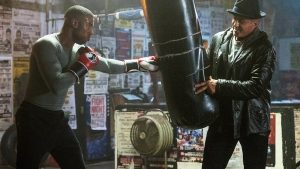 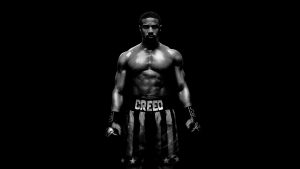 Michael B. Jordan is Back in the Ring for the First ‘Creed II’ Trailer 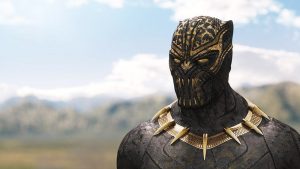