A New Coven of Young Witches Feature in ‘The Craft: Legacy’ Trailer

Following on from the 1996 cult-classic teen-horror film The Craft, The Craft: Legacy features a new coven of young witches getting up to no good.

The Craft: Legacy follows teenager Hannah (Cailee Spaeny) as she tries to adjust to life in a new town, and a new school.

After an embarrassing incident in class, Hannah is befriended by three girls who invite her to become a member of their coven of witches.

After an initiation ritual, Hannah joins the group and the girls go on to use witchcraft against those that have wronged them.

Zoe Lister-Jones directs this follow-up to the 1996 teen horror movie classic The Craft, of which this film is directly linked to (fans will easily spot the reference in this trailer).

Its four main leads are all bright prospects, with Spaeny having recently appeared in Bad Times at the El Royale (2018) and Vice (2018), and they’re joined by Michelle Monaghan and David Duchovny in the parent roles.

This new Craft film seems like it will follow the general plot of the original, though it appears to be missing a grungy edge that gave its 1996 counterpart more of a unique identity, which is likely just a sign of the times.

Nevertheless, the film comes to us from Blumhouse, who are the leaders of horror film production at the moment, and this one comes from the producers of The Invisible Man (2020) and Split (2016).

The Craft: Legacy is due out on 27 October 2020, check out the trailer below! 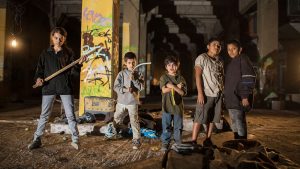 ‘Tigers Are Not Afraid’ is a Dark, Mexican Cartel Fairy Tale – Trailer 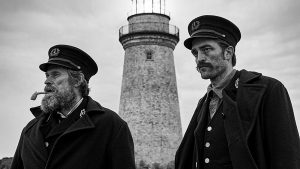 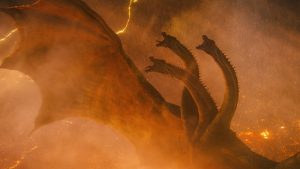