Steven Spielberg has confirmed in an interview with EW that Colin Trevorrow, who directed the first Jurassic World (2015), will be back to direct the third instalment of the franchise.

Trevorrow, despite writing and directing the original, was not asked back to direct the second film, which was instead helmed by J.A. Bayona.

The reason for Trevorrow not being attached to the second Jurassic World film is likely that, for a time, he was on to direct Star Wars: Episode IX (2019), before he was fired from the project in September of 2017.

Reasons for the firing weren’t clear, however rumour has it that it was due to his film The Book of Henry (2017), which was absolutely eviscerated by critics, and likely didn’t instill much faith in Disney.

The confirmation of the third Jurassic World comes well before the release of the second.

Jurassic World: Fallen Kingdom releases on 22 June 2018, so the studio is clearly confident with either the quality of the sequel, or confident in its box office projections.

If you haven’t already seen it, you can check out the latest trailer for Fallen Kingdom below. 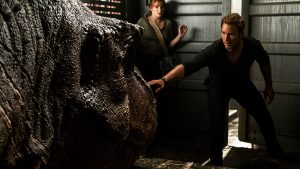 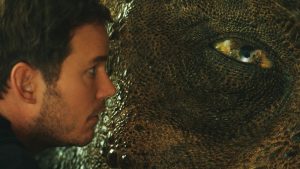 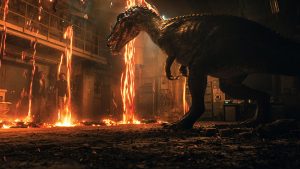 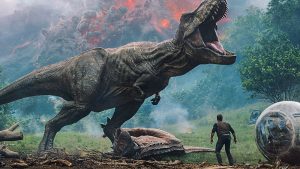