Sevigny is joined by Kristen Stewart in this period biographical thriller about the infamous Lizzie Borden murders.

Lizzie (Sevigny) is an unmarried social outcast living under her domineering father’s control.

When new maid Bridget (Stewart) comes to live with the family, the two form a relationship that sees dire consequences for Lizzie’s family.

The film is based on the real-life Lizzie Borden, who in 1892 gained notoriety for being the main suspect in the gruesome axe-murders of her parents.

Since then, Borden’s story has filtered into pop-culture history, featuring in literature, music, film, theatre and television.

The film appears to be reminiscent of Yorgos Lanthimos’ The Killing of a Sacred Deer (2017) and Robert Eggers’ The Witch (2015).

Like those films, Lizzie looks to disturb audiences on a slow-burning, deeper level.

Sevigny and Stewart look great in these roles, so we can only hope the director has it what it takes to build the dread films like these bank on to be successful with audiences.

Lizzie is due out in select theatres from 14 September 2018. 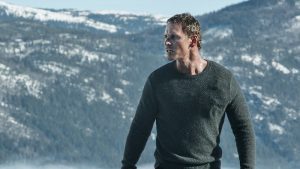 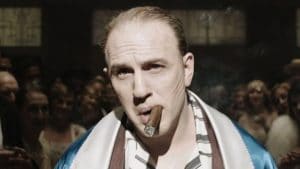 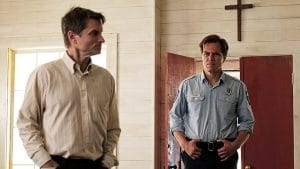 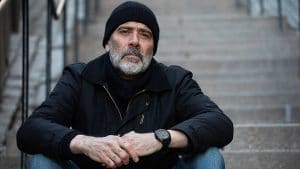