The trailer introduces us to the film’s two leads; Officers Jon Baker and Frank “Ponch” Poncherello (Shepard and Peña respectively), as they’re tasked to investigate police corruption from their position in the highway patrol team.

The film looks pretty humorous, but also fairly typical of your standard cop buddy-comedies, however I’m assuming the trailer isn’t revealing the best parts of the film, but rather just giving us an indicator of the type of humour we can expect.

CHiPS benefits from having a decent cast at least, with both its two leads able to provide funny comic relief, and it also stars Vincent D’Onofrio, Adam Brody, Rosa Salazar, Vida Guerra, and Kristen Bell in supporting roles.

Shepard takes directing duties on this one, making this his third directorial effort after 2010’s Brother’s Justice and 2012’s Hit and Run.

CHiPS releases in Australian cinemas on 6 April 2017, check out the first trailer below. 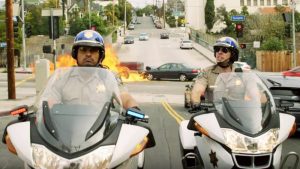 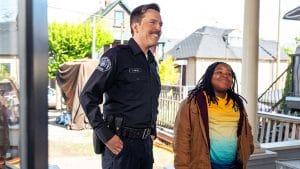 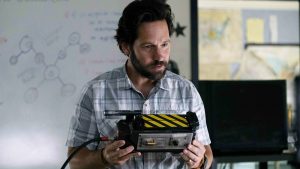