Check out these cool new character posters released for the upcoming The Lego Batman Movie, featuring the principal characters of the film.

The marketing for this film is in full swing now, with it’s release only a few weeks away, and it all looks great so far.

The trailers that have been released up to this point indicate that the film should be pretty funny, with the same humour that we saw in the The Lego Movie (2014), which makes sense as it’s from the same production team.

The Lego Movie was a huge success, and it’s likely the Batman-focused version will follow suit.

The new character posters are pretty basic, and give us a closer look at the characters in the film along with who will be voicing them.

They include Will Arnett as Batman, Michael Cera as Robin, Zach Galifianakis as Joker, Rosario Dawson as Batgirl, Jenny Slate as Harley Quinn and Ralph Fiennes as Alfred.

It’s an awesome cast, and combine that with the films comedy elements and cool animation, and the film should be a hit.

The Lego Batman Movie releases on 10 February 2017 in the USA.

Check out the new character posters below. 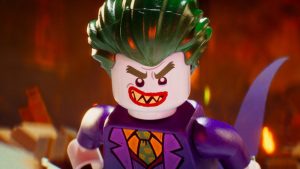 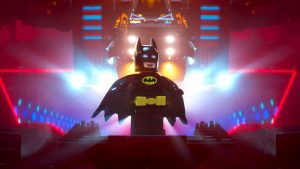 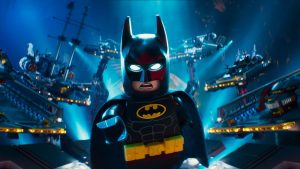 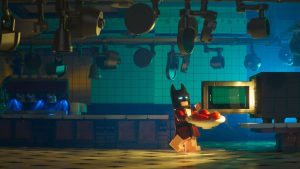