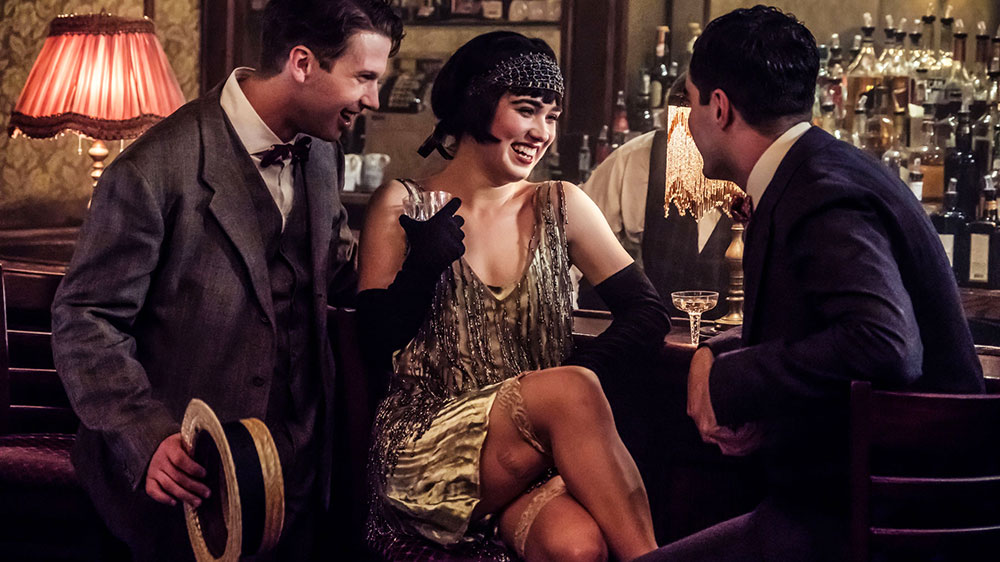 ‘The Chaperone’ is a Musty Retelling of an Iconic Story – Review

If films had a signature scent, The Chaperone’s would be mothballs.

This period piece, written by Downton Abbey’s Julian Fellowes and led by that show’s Elizabeth McGovern, lacks the pizzazz of the momentous TV series.

It’s the early 1920’s and Norma (McGovern) is a mild-mannered Presbyterian housewife charged with chaperoning the vivacious Louise Brooks (Haley Lu Richardson) to New York when the 16-year-old is accepted into a prestigious modern dance school. At the train station, Norma’s bland husband (Campbell Scott) urges her to not go digging into any of that “stuff”, alerting the audience to the fact that there is stuff to go digging into in New York.

Created as foils for each other, Norma and Louise spar on the train trip to the Big Apple, clunkily setting up the old-world vs new-world theme which permeates through The Chaperone. Norma admonishes Louise for eating dinner unchaperoned with two men in the dining carriage. Louise asks Norma if she’s happy in her marriage. It’s all very contrived.

The bulk of the film takes place in NYC with Norma searching for her birth mother and Louise searching for a way to make her escape from their stuffy southern town permanent. While the two lead actresses have enough nuance in character between them to keep their audience intrigued, their male counterparts are unjustifiably lacklustre. When caught in an act of infidelity, Norma’s husband barely blinks his eyes or changes the tone of his voice – an opposite reaction to Norma’s heaving, animalistic response. Louise’s love interest is appalled when he takes Louise to a speakeasy as he’s never seen a girl “drink that much”.

The real love story we are meant to be swept off our feet by is the blossoming romance between Norma and the German caretaker of the orphanage Norma grew up in. The only problem is that Joseph (Géza Röhrig) has a sex appeal only visible to Norma.

Thoroughly underwhelming in terms of storyline, The Chaperone does deserve a few points for beautiful costuming and styling. Louise wears mesmerising flapper dresses and her iconic bob is picture-perfect in every scene. The evolution of Norma is marked by slight changes in her attire, accumulating with her taking her corset off once and for all.

The Chaperone will tide die-hard Downton fans over until the Downton Abbey movie is released in September this year, however, it’ll be unlikely to win over any new period drama devotees.

Although it is not identified as such, the musical that Norma and Louise attend is Noble Sissle and Eubie Blake’s “Shuffle Along”. 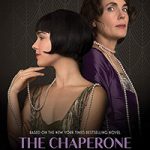