Despite being extremely Instagram-able, the Kiwi’s that brave the Camino de Santiago trail in the documentary film Camino Skies are in search of something greater than superficiality.

The forty-day, 800km journey from France to Spain which comprises the Camino de Santiago trail is one of determination and spirit. An isolating journey that many take upon themselves as a meditation on grief, with only the sounds of boots hitting the dirt track and wind brushing against the tall green grass to keep individuals’ company.

Similar to how Reese Witherspoon’s 2014 drama Wild dealt with the human response to grief, so too does Camino Skies function as an optimistic portrait of human resilience in the face of death and ailment. This willingness by the participants to be emotionally vulnerable transforms Camino Skies into more than just a film about people walking.

Whether it be in the sweeping shots of the landscape to create a sense of scope to the brushing of a hand against a street of flowers, directors Fergus Grady and Noel Smyth capture the tranquillity and healing nature behind the Camino de Santiago pilgrimage.

Too easily could Camino Skies have become lost in an abundance of moral platitudes (the journey is within oneself, the pain of the trek mirroring what they feel at an emotional level, chasing the horizon, etc., etc.). This is not to say that the film does not indulge in cliché territory, but that it manages to avoid being dehumanised-by-metaphor thanks to a broader message of mortality that is expressed in the heartfelt stories of those taking the hike.

The ‘what’s next’ beyond the trek is something never adequately addressed in the film, focusing instead on the individual’s passing sense of relief, if not momentary, and their determination to forge forward. This is not to discount the experience of those taking the Camino trail but to recognise that their elaborate endeavour is skewed towards the affluent, who valorise European lifestyle. A feat which renders Camino Skies unable to represent the experiences of all and may create difficulty for viewers from differing backgrounds to connect as effectively with the documentary.

In a year where documentaries surrounding millennials’ need for #wanderlust have dominated the headlines, it is refreshing to see films like Camino Skies exist as a bittersweet testament to the endurance of the human spirit. 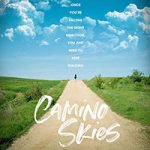 Gallery image with caption: ‘Strangers to the World’ Docu-Drama Showcases Bravery Against Evil 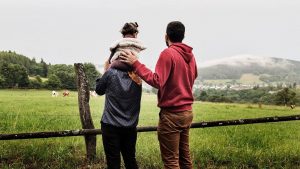 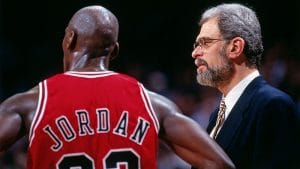