Set in London’s infamous King’s Cross, Breaking and Entering is an emotional story about the intertwining of two different socio-economic classes and the family struggles faced in both.

Will (Jude Law) is a landscape architect who with partner Sandy (Martin Freeman) open up a state of the art warehouse office in a seedy part of London’s King’s Cross. Will’s office is broken into by young thief Miro (Rafi Gavron) and his personal laptop is stolen. This act of thievery causes Will and Sandy to stake out their office in search of the offender and are befriended by Romanian prostitute Oana (Vera Farmiga). Will eventually sees the perpetrator break in again and follows him. Will begins to inquire into the private life of Miro and a romantic connection develops with mother Amira (Juliette Binoche). Will is torn between life with current girlfriend Liv (Robin Wright Penn) and her troubled daughter Bea (Poppy Rogers), and his affection for Amira and her son Miro, all the while trying to get uncover the identity of his office thief. It is here when themes of uncertainty, desperation and blackmail surface as the two mothers are forced to protect their children in any way necessary.

Breaking and Entering is a tale of diversity between London’s upper and lower working classes. Prominent director Anthony Minghella does another fine job in the direction of the film that shows the two sides of the story between refugee family Amira and Miro, and the more well off family of Will, Liv and daughter Bea. However, the comparison between families is not so transparent as both mothers have troublesome offspring; Miro who is in a bad crowd and part of the King’s Cross underbelly, and Bea, who is borderline autistic and is making life difficult for Will and Liv to cope and share affection as a couple. It is this dimension of the mothers having to cope with their children that reflects the most emotional aspects of the story. However at times, as compelling as the story may be, the film seems tedious and struggles to really connect the characters with the audience.

Jude Law gives a solid performance in this his third pairing with director Minghella (Law was also in Cold Mountain and The Talented Mr. Ripley). Binoche is excellent in her role of refugee Amira, who in preparation for her role spent time in Sarajevo, getting a grasp of the language and lifestyle and meeting with Bosnian women whose experiences at war time would help her better understand the character. Ray Winstone is also fantastic in his small role as police officer with a heart who is assigned to solve the crime. Special mention to newcomer Rafi Gavron who portrays the troubled youth Miro with stellar precision.

Overall, Breaking and Entering is a well crafted film with a good heartfelt story but lacks grasping power at times. Out for a limited release, be sure to catch this quick especially if you’re a fan of Minghella’s earlier works like Truly Madly Deeply, Cold Mountain and The English Patient. 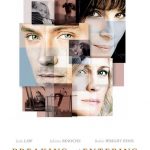 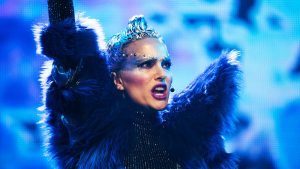 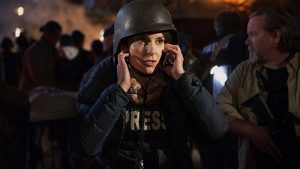 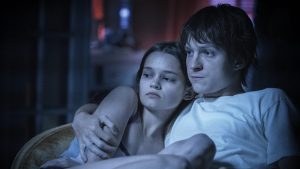 Not Even Tom Holland Can Save the Mess that is ‘Cherry’ 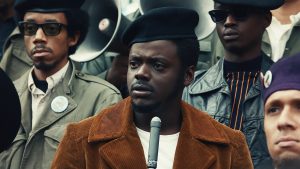