Bolshoy takes us into the world of a high class ballet school where the students are pushed to their limits of skill, essentially growing up where literally every step they make is judged by their peers.

The story focuses on one particular young student, Yulka (Margarita Simonova), who is plucked off the street by Potockiy (Aleksandr Domogarov), a former ballet dancer turned alcoholic whose motives seem unclear at first when he introduces Yulka to Beleckaya (Alisa Freyndlikh), a teacher at The Bolshoy Ballet Academy. Yulka is stubborn but talented as she impresses but also frustrates her peers with her street-wise attitude. Eventually she befriends Beleckaya, whom we learn quite quickly is suffering from Alzheimer’s Disease, which she is trying to hide from the academy. This leads to Yulka being expelled due to Beleckaya’s condition and from here is where the film’s biggest narrative flaw lies.

Unbeknownst to the audience, we jump back and forth between Yulka’s return and rise in the academy along with her group of friends, but there really isn’t any indication that any of these time jumps take place until about three quarters of the way through the film. This doesn’t exactly hurt the film, but makes you backtrack on past events whilst trying to keep up with the current ones. Having said that, the film itself is beautiful to watch, with some stunning cinematography and dance sequences that are shot in full view by the actors/professional dancers. It’s a tribute to the amount of work the cast and crew committed to, and it definitely shines through, giving the film a thick layer of authenticity.

The Bolshoy Theatre is world renowned for its ballet and director Valeriy Todorovskiy makes sure every shot is filled with its beauty once we are inside. All the performances are fine, with each actor showing their frustration and determination to succeed in a competitive arena, where it can make or break them in an instant.

Bolshoy is a wonderfully shot film with enough going on to keep any cinaphile entertained, despite some confusing narrative issues. Consider it a night out at the ballet on the big screen, with the added bonus of a sneak-peek behind the scenes of how much hard work goes into a night’s performance.

Bolshoy is screening as part of the 2017 Russian Resurrection Film Festival across Australia. Click here to view the lineup of films and book tickets for your city. 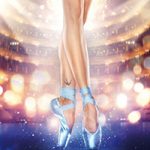 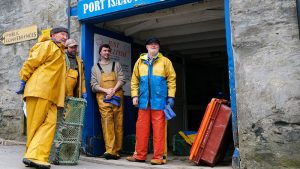 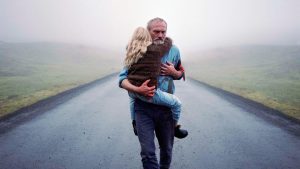 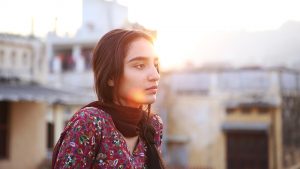