A couple of new posters for Blade Runner 2049 have been released, featuring the film’s stars; Ryan Gosling and Harrison Ford.

Gosling’s poster has a very cold feel to it, with the use of icy blue colours, as opposed to Ford’s warm, sandy red poster theme.

Could the use of those colours allude to something more in the film?

There’s always been some ambiguity about Ford’s character Deckard in the original Blade Runner film, with the suggestion that his character may have been an android all along.

Do these posters aim to highlight the warm and cold bloodedness of the characters depicted in them?

It doesn’t seem likely, unless the designers are trying to misdirect us, or I’m more than likely reading too much into it. 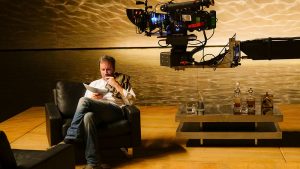 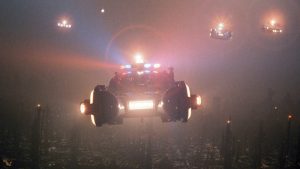 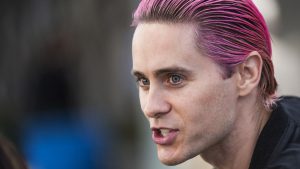 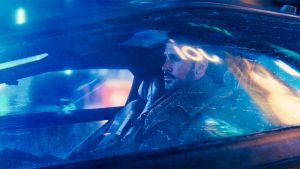