Disney has added the classic novel Black Beauty to its list of adaptations and it features the voice of Oscar-winner Kate Winslet.

Mackenzie Foy stars as teenager Jo Green, who after losing her family, connects with a wild horse where the two form an inseparable bond.

The 1877 novel of the same name by author Anna Sewell is told from the horse’s perspective, though based on the trailer for Disney’s adaptation, it seems like the film will be told from the lead human character’s point of view.

The horse is, however, voiced by Kate Winslet, so the film may very well stick to the same direction as the book (we don’t hear Winslet’s voice in the trailer).

Affiliate Link – Janks Reviews may receive a small commission for each Disney+ signup.

The film looks like classic, inspirational fare; a perfect addition to Disney’s catalog of films, and one that may require the audience to have a tissue box ready.

The new family film Black Beauty drops on Disney+ on 27 November 2020 and is sure to be a hit for the powerhouse studio.

Check out the trailer below and register for Disney+ here if you haven’t already. 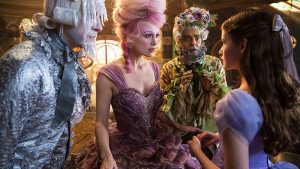 ‘The Nutcracker and the Four Realms’ – New Disney Movie Trailer 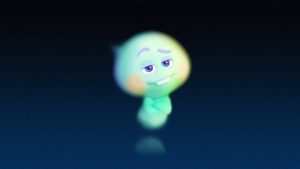 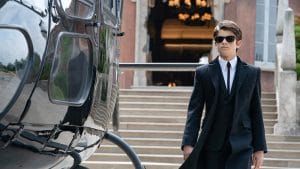