Check out the trailer for the upcoming romantic comedy film The Big Sick, starring funnyman Kumail Nanjiani and Zoe Kazan.

The film follows the relationship between Kumail (Nanjiani) and Emily (Kazan), and the cultural ups-and-downs they experience in a time when mixed-race relationships are still taboo in some societies.

Based on the trailer the film looks like it will have a good blend of heartwarming romance and laughs, while tackling some important themes.

The Big Sick is directed by Michael Showalter, the writer of Wet Hot American Summer (2001) and its recent TV counterpart, under the guidance of comedy super-director/producer Judd Apatow, so we can be sure to expect some silly laughs.

'All Eyez on Me' – New Trailer for Tupac Biography Film

Most of Apatow’s films tackle some deeper themes, and this looks like no exception.

The Big Sick hits cinemas on 14 July 2017 in the USA, and you can check out the first trailer below. 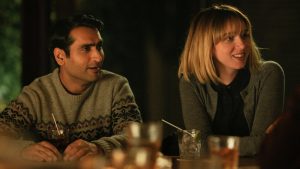 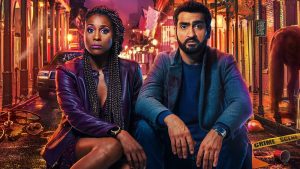 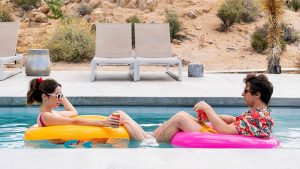 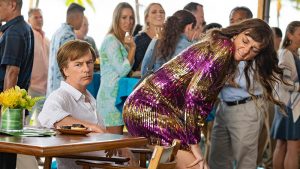