Check out this awesome video showcasing every Oscar winner for best cinematography, since the prestigious awards began in the late 1920’s.

The video below features a snippet from each movie that won the award, giving us a glimpse at some of the beautiful cinematography in each film.

The cinematography adds quite a lot of value to a film, especially if the film isn’t that great – some films are just great to look at – but not much else.

For those films, at the very least we get to see some amazing shots, but when you combine those shots with great stories, performances, direction and score, you generally end up with a masterpiece.

The video below showcases each and every winner of this category since the very first Academy Awards ceremony, and is a nice list for fans that appreciate the visual side of films and filmmaking.

Check it out below, but don’t blink too much, as each snippet is only on the screen for about 3 seconds.

The video comes from the Burger Fiction YouTube page, which you can check out for other similarly cool videos. 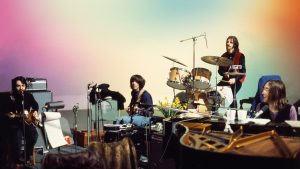 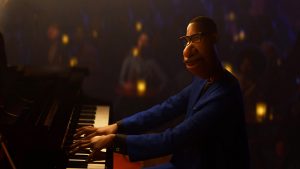 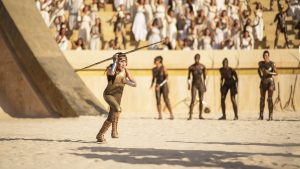