Ben Mendelsohn in Melbourne for In Conversation Screening of ‘Una’

The acclaimed Aussie actor Ben Mendelsohn will be in Melbourne (and Sydney) for a special in conversation screening of his upcoming film Una.

The film follows Una (Rooney Mara) as she tries to reconnect with Ray (Mendelsohn), the man with whom she had a relationship with as a child fifteen years earlier; her arrival sending Ray’s life spiralling upside down for the second time.

Mendelsohn has made a significant mark on Hollywood ever since his performance in David Michôd’s Animal Kingdom (2010), going on to star in films like Killing Them Softly (2012), The Dark Knight Rises (2012), The Place Beyond the Pines (2012), the popular TV series Bloodline (2015-) and more recently, Rogue One: A Star Wars Story (2016).

The actor’s resume only keeps getting better, so this in conversation screening should be a treat for all fans.

Mendelsohn’s first appearance in Australia will be for the 2017 Sydney Film Festival, where he’ll attend the Australian premiere of Una and participate in a discussion after the film on Friday June 9, followed by a second on Saturday June 10.

Mendelsohn then hits Melbourne for two in conversation screenings on Sunday June 11, with the first taking place at the Astor Theatre at 4pm, followed by another at Cinema Nova at 6pm.

The film also stars the talented actor Riz Ahmed and is based on the award winning play by David Harrower.

It’s directed by Benedict Andrews and is due out across Australian cinemas on 22 June 2017.

Tickets for the two Melbourne in conversation sessions are on sale now and can be purchased via the links below.

Check out the trailer for Una below. 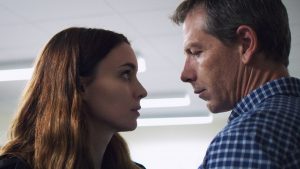 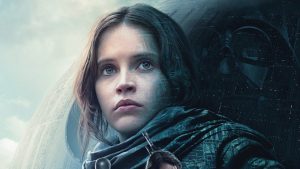 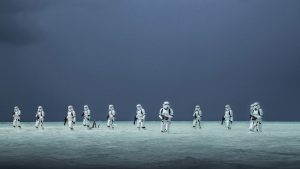 ‘Deadwood’ Movie Officially in Production with Most of the Cast Returning