The Belko Experiment is the brainchild of Australian director Greg McLean and Guardians of the Galaxy director James Gunn.

The film follows a group of office workers that are forced to kill each other off in a Battle Royale style death-match, or the mysterious instigators of the ‘experiment’ will kill (more of) them instead.

It’s a bit of a silly premise but it does make for some entertaining viewing, and as you’ll see in the trailer, this is definitely not targeted to young adults in the same vein as Hunger Games was, even though it has a similar basic premise.

James Gunn wrote the film and anyone familiar with his past work will see that it fits his style perfectly.

Newer fans may only know him as having directed Guardians of the Galaxy, however his past films are excellent too, see Super (2010) and Slither (2006) for reference, both great films.

The writer-director combo here seems like a match made in heaven and the film looks like it will be a tongue-in-cheek type thriller – and well if it isn’t, it’s not one you can really take seriously anyway. 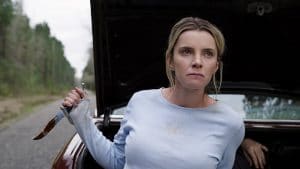 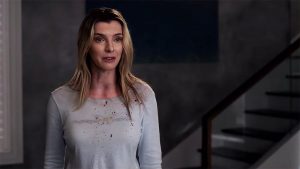 Gallery image with caption: Full Trailer for the New Human-Hunting Horror-Thriller ‘The Hunt’ is Here 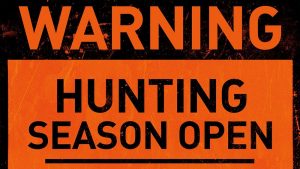 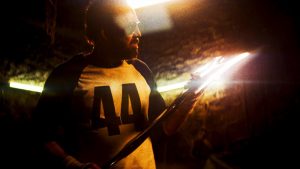 Gallery image with caption: Nicolas Cage Stars in ‘Mandy’ Featuring the Craziest Trailer of All Time