The upcoming live action adaptation of Beauty and the Beast gets a new poster, with a look at some of the animated characters’ human counterparts.

This new poster features a fairly typical composition, one that we see time and time again, though it does seem to work.

It gives us a look at some of the actors that play the human versions of their CGI characters in the film, including Ewan McGregor as Lumiere, Ian McKellen as Cogsworth and Emma Thompson as Mrs. Potts amongst others.

Beauty and the Beast is next in line to be adapted into a film, as Disney is currently in the process of adapting all of their animated classics.

Judging on the last trailer, it looks like the production team have nailed the look and feel of the film, featuring some amazing visual effects and excellent casting.

Along with the aforementioned cast of characters, the film will feature Emma Watson in the lead role as Belle, Dan Stevens as the Beast and Luke Evans as Gaston.

The upcoming live adaptation will almost certainly blow up the box office around the world, and usher in a whole new audience for Disney, continuing their domination of the movie industry. 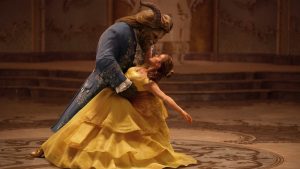 Gallery image with caption: Ariana Grande and John Legend to Perform Title Track on ‘Beauty and the Beast’ 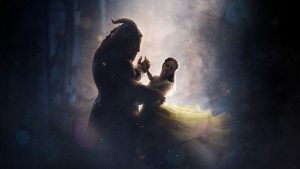 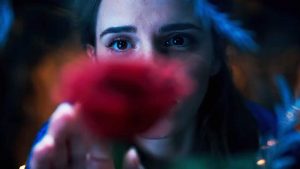 Gallery image with caption: ‘Beauty and the Beast’ – New Poster 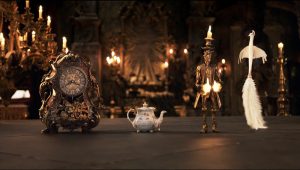