In the film circuit, Manganiello is probably best known for his role in the Magic Mike films, though TV fans will know him as the werewolf Alcide in the popular show True Blood.

There were rumours that he would get the part of Deathstroke until it was announced officially by Geoff Johns, the head honcho of the DC cinematic universe.

At 6’5″, Manganiello certainly has an imposing presence, one that would make for a formidable foe against Affleck’s Batman, though whether or not his acting chops hold up still remains to be seen.

He’s definitely not a bad actor, but his roles up to this point haven’t been that challenging, and for all we know, this one might not be either.

Whatever happens, he certainly has the right look to suit the fold the filmmakers are going for in the DC cinematic universe, and under Affleck’s direction he could work out great.

Check out an image of Deathstroke from the comic book below, who is a villainous mercenary and assassin, with powers not unlike Batman’s own which include having super-strength, possessing heightened speed, stamina, endurance and reflexes, as well as being versed in various martial arts.

What do you think of this casting? 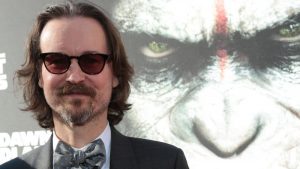 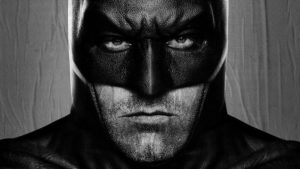 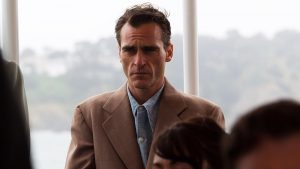 Gallery image with caption: Joaquin Phoenix in Talks to Play the Joker in New DC Film