The film revolves around Baby (Ansel Elgort), a professional driver for criminals as he gets involved in a crime caper that will put him into the deep-end.

The first trailer gives us a fair understanding of the direction the film is going in, and it’s all about action-packed fun.

It’s been 4 years since Wright’s last film, so fans should be eagerly anticipating this one and it looks like it could have the goods based on this small look in the first trailer.

Baby Driver hits cinemas on 10 August 2017 in Australia, check out the first trailer below. 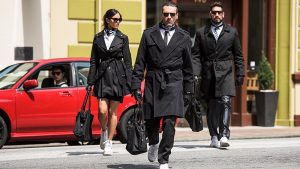 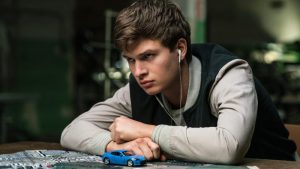 Gallery image with caption: ‘Baby Driver’ Featurette Looks at the Music’s Impact on the Film 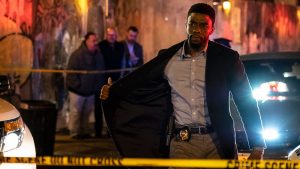