‘Art of the Prank’ – Review

There’s nothing funnier than a guy exploiting the media from a secluded house in the middle of Kentucky.

The only thing that could be funnier than that fact is that Joey Skaggs himself has created an entire career out of doing it; and it’s brilliant. Conducting a series of interviews from people in Joey’s close circle of co-conspirators, along with his family and his friends, Art of the Prank offers us an inside scoop into some of Joey’s most elaborate pranks, making us wonder how the media could have possibly fallen for them. Or worse, could we had fallen for them too if we weren’t watching the hoaxes being deconstructed in this film?

From riding a bike with a confessional booth strapped to the back dressed as a priest, to posing as a man who invented a pill made out of cockroaches (yes, cockroaches) which makes people immune to radiation – he’s fabricated some of the most bizarre stories to ever hit the news. The mere reality that they ever did hit the news is entertainment in itself. The film traces Joey Skaggs’ history of pranking, artfully shaping the way audiences critically approach how easily it is to manipulate a platform whose ultimate aim is to manipulate its viewers every day.

With clips from past pranks peppered throughout the film, we see his development and growth as a prankster, moving from project to project to repeatedly embarrass the media and beg us to not trust everything we see or read. During the film, you’re likely to have a freaky thought about halfway through of ‘wait a minute, am I being punk’d right now’ – you’re not, trust me – although it would be pretty cool if we were. 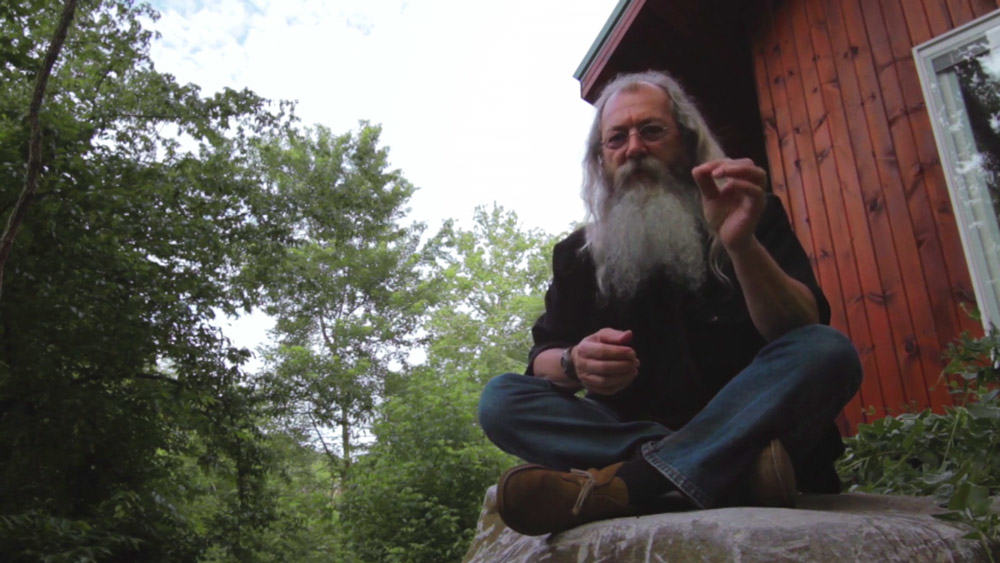 Having roots in fine art, Joey realised that traditional methods of having his art publicly recognised wasn’t going to happen in galleries, art shows or people slowly discovering his work. Instead, he took to the streets, making theatrical performances which stunned, shocked and drew the media’s immediate attention. He took the notion of public art to its extreme, targeting a global audience and making a name for himself as one of the best pranksters in the practice.

The most incredible part of the film, however, is that alongside old footage of past pranks and news anchors publicly apologising for not fact checking before airing the stunts, Joey and his team currently work towards targeting independent film festivals to air a hoax documentary. A documentary that is so horrifically out of the ordinary that you actually want to watch it. In doing so, audiences not only feel the absolute thrill the pranksters have when people fall for their tricks, but we see the undeniable background work that goes into the plots, proving that pranking is indeed an art and that Joey has spent his life doing more work for his craft than a lot of the media do before they decide to put him on live segments.

The Art of the Prank will have you researching Joey Skaggs and his team of mischievous sidekicks’ successes for weeks, and once you see how many there are, make you think about how deeply flawed the media really is and whether you’ve ever seen one of his stories printed in a newspaper and not thought twice. The film is both a hilarious and an insightful critique of the media, and makes you question how many a prank he’s ever just let drift away to never be exposed for what it really was, a brilliant non compos mentis hoax.

Art of the Prank is screening at the Sydney Underground Film Festival at 1 PM SUNDAY 18TH SEPTEMBER, grab your tickets here.

When not pranking the media, Skaggs earns his living by painting, making sculptures and lecturing. 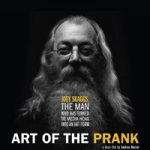