The trailer is rife with gags and slapstick humour as Hathaway teaches Wilson how to throw a knife, elude capture and cry (as “there is nothing more compelling to a man as a vulnerable woman”).

The supporting cast is sure to add to the hilarity of the film, with Alex Sharp depicting the unsuspecting target of the duo and Ingrid Oliver playing the inspector hot on their tails.

Jumping on the gender-swapping bandwagon, The Hustle is a remake of the 1988 film Dirty Rotten Scoundrels which starred Steve Martin and Michael Caine.

With a slew of these role-reversed remakes in the cinema over the past few years, including Ghostbusters (2016) and Oceans 8 (2018), it will be interesting to see how The Hustle holds up to its predecessor.

The Hustle is director Chris Addison’s first Hollywood film and was written by Jac Schaeffer who is now writing the screenplay for the new Black Widow film.

The film releases on 10 May 2019 and will likely draw a laugh or two from audiences. 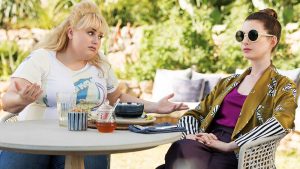 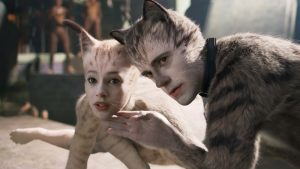 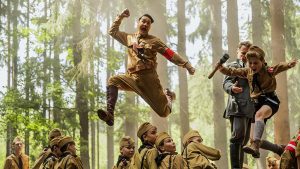 Gallery image with caption: A Young Boy Has an Imaginary Friend in Hitler in Trailer for ‘Jojo Rabbit’ 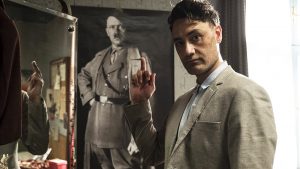