What Made the Cut in the Nominees for the 90th Academy Awards?

Actors Andy Serkis and Tiffany Haddish announced the nominations for the 90th Academy Awards overnight – throwing sharp curve-balls our way in the process.

The Shape of Water has emerged as the clear favourite raking up a total of 13 nominations out of 24 categories, including Best Picture, Directing, Original Screenplay, and Actress in a Leading Role.

The film directed by Guillermo del Toro is a unique fable about a relationship between a mute janitor and an amphibian humanoid creature.

It proved to be a hit at the Critics’ Choice Awards earlier this month winning four awards, including Best Picture and Director.

Del Toro has been showcasing the beauty of monsters for over 25 years.

He believes that they are “patron saints of our blissful imperfection” as he so eloquently put it, when he beat the likes of Christopher Nolan and Steven Spielberg at this year’s Golden Globes.

Up until this morning, all signs pointed to Three Billboards Outside Ebbing, Missouri taking home the Best Picture win. While it’s still the frontrunner, the signs are now partially concealed.

In this film, Frances McDormand plays a mother who puts pressure on the Chief of Police after months go by without an arrest for her daughter’s murder.

The most noticeable absence, however, was that of Martin McDonagh for his directing.

At the Screen Actors Guild (SAG) Awards on Sunday the film won Outstanding Performance by a Cast that, if history is anything to go by, is a must-have for any best picture contender (The Shape of Water wasn’t nominated).

It also won four Golden Globes, including Best Picture, and is nominated for 9 BAFTA awards.

A Best Picture win at The Golden Globes isn’t always an indication of which film will take out the top honour at The Academy Awards however. 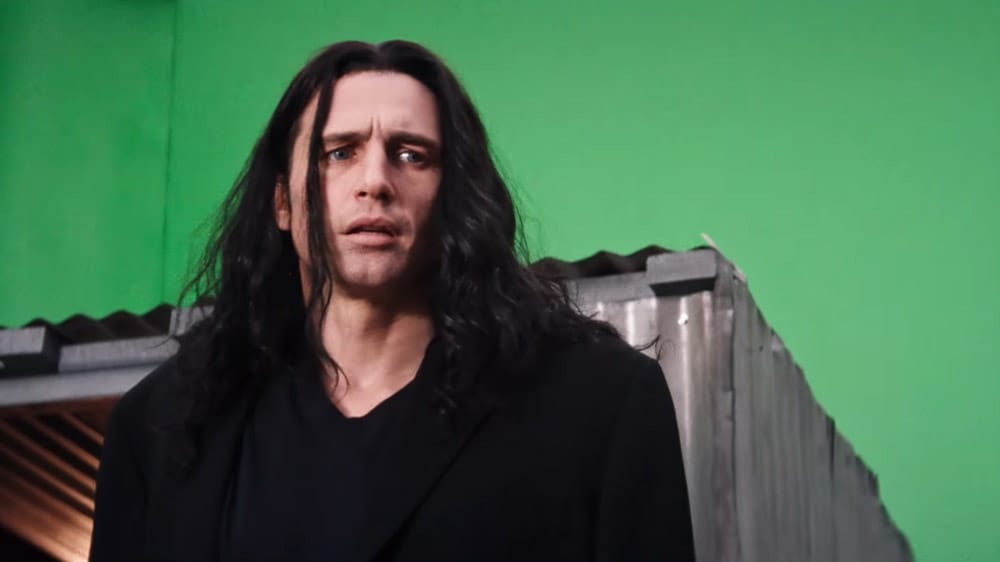 Another noticeable absence was that of James Franco and Tom Hanks both missing out on the best actor nod, while Woody Harrelson beat out Armie Hammer for the final spot in the Supporting Actor category.

Though it is likely that The Academy Awards will play out similar to The Golden Globes, Critics’ Choice Awards, and SAGs with Frances McDormand, Gary Oldman, Allison Janney, and Sam Rockwell all leaving with gold statues.

Despite this, it is great to see Aussie Margot Robbie in the mix with her Best Actress nod for her performance in I, Tonya.

A film that may not have gotten much publicity, Phantom Thread, appears to have come out of nowhere with six nominations.

Up until this point, the words ‘phantom’ and ‘thread’ had only followed the name Daniel Day-Lewis.

Now we see it is hanging with the best of them in the Best Picture and Directing categories (Paul Thomas Anderson at the helm here).

But the biggest surprise by far comes from Get Out – one of the most talked about horror films of recent years and the directorial debut from Jordan Peele.

It would seem as though it’s ‘out with the old’ and ‘in with the new’ since Peele managed to steal a spot away from veteran director Steven Spielberg, who’s film The Post only received two nominations.

One of the best moments from the awards circuit so far was undoubtedly when Natalie Portman announced “and here are the ALL-Male nominees” when presenting the award for Best Director alongside Ron Howard at The Golden Globes.

Good news is the Academy Awards are safe from the same ridicule, having nominated Greta Gerwig for Lady Bird.

With her nomination, Gerwig becomes the fifth woman ever to receive an Academy Award nomination for Best Director.

Kathryn Bigelow, who directed The Hurt Locker (2009), was the first and only woman to win in this category.

Jimmy Kimmel is set to return to host despite having joked that last years Oscars “turned into one of those Maury Povich paternity test shows” after the Best Picture bungle.

Mishaps aside, the late-night show host’s first turn was a hit with critics and audiences alike.

We can expect more sarcasm, wit, and his continued feud with Matt Damon this time around.

So here’s hoping that this year’s show aims for 90% and knocks it out of the park.

The Academy Awards air on March 4.