The 3rd trailer features a look at the toys that come with Spider-Man’s new suit in Homecoming, provided by Tony Stark (Robert Downey Jr.).

Spider-Man: Homecoming will feature a high-tech Spidey suit unlike any we’ve seen in previous films.

It’s a nice new addition to the reboot of the character, especially considering this film ties into Marvel’s own Avengers universe, where there is no limit to the gadgetry on display.

The new trailer also features some of the humour to expect in the film, as well as more of a look of Tony Stark’s involvement, and the supporting characters Tom Holland’s Spider-Man interacts with.

Based on the 3 trailers we’ve seen so far, the film looks quite promising.

Tom Holland already looks to be one of the best (if not the best) actors to portray the character, and the addition of Michael Keaton as the film’s lead villain gives the film some extra clout.

As far as the story goes, it does somewhat appear to be fairly generic, so I can only hope the film has surprises in store for us plot-wise.

In any case, having Marvel’s input into this film will likely help Spider-Man’s film legacy on the whole, as it should at least be slightly different to anything we’ve seen before. 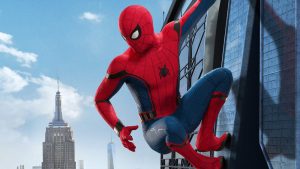 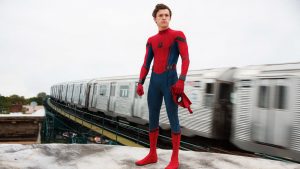 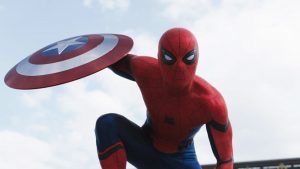